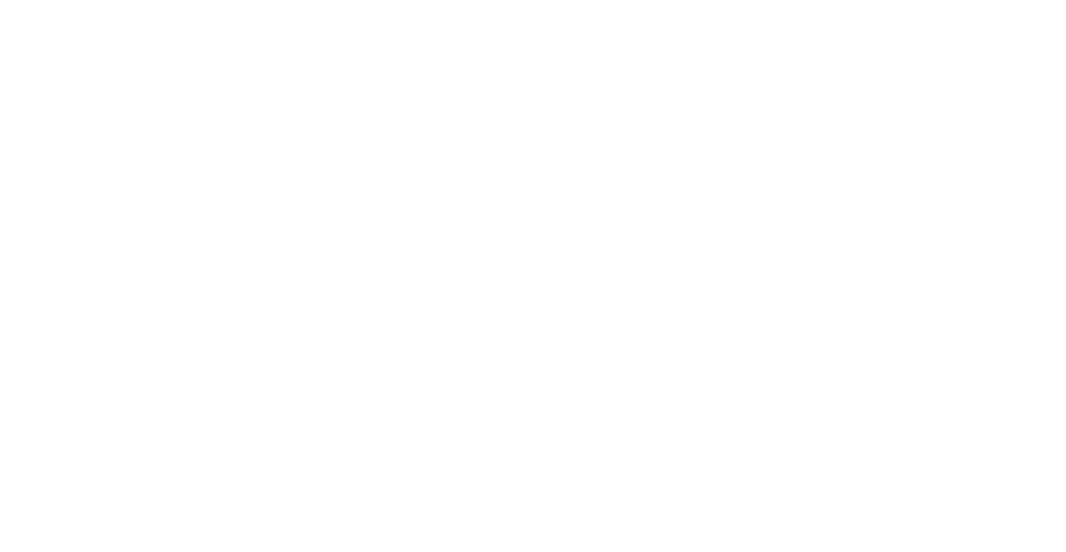 Long ago, in the darkest hours of the morning, while auditioning a panoply of obnoxious sounds emitted from an aberrant audio experiment, the name “Diamaudix” was born.

Diamaudix Audio Ltd. was founded in 2016 in Victoria, Canada.

In the initial spirit of innovation and first principles, Diamaudix Audio is dedicated to producing the highest quality audio samples. Utilizing a state-of-the-art signal chain and vast libraries of software,

These precision-engineered samples are yours to use in music, film, video editing, game design, and any other creative media.

To offer the highest quality in audio products and services, emphasizing innovation and customer service, while maintaining a commitment to helping the environment through the proliferation of awareness and the minimization of environmental footprint.

While sifting through 1000’s of audio files produced by a computer program, it was likened to “looking for a diamond in the audio”, and the idea for Diamaudix Audio was born.

Diamaudix Audio Ltd. was founded in 2016 with a mission statement: to engineer high-quality, unique audio samples, both analog and digital, for creative use in all forms of digital media.  To date, Diamaudix has released over 10,000 audio samples in 13 packs. 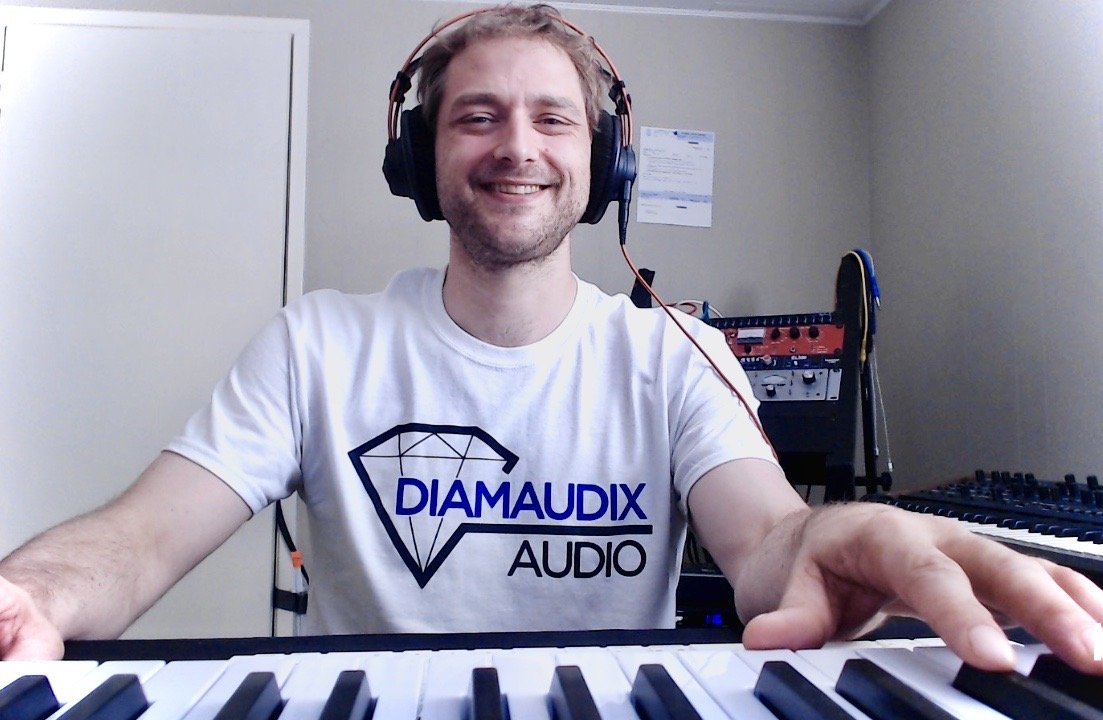 In addition to royalty-free audio samples, Diamaudix Audio offers a range of services.